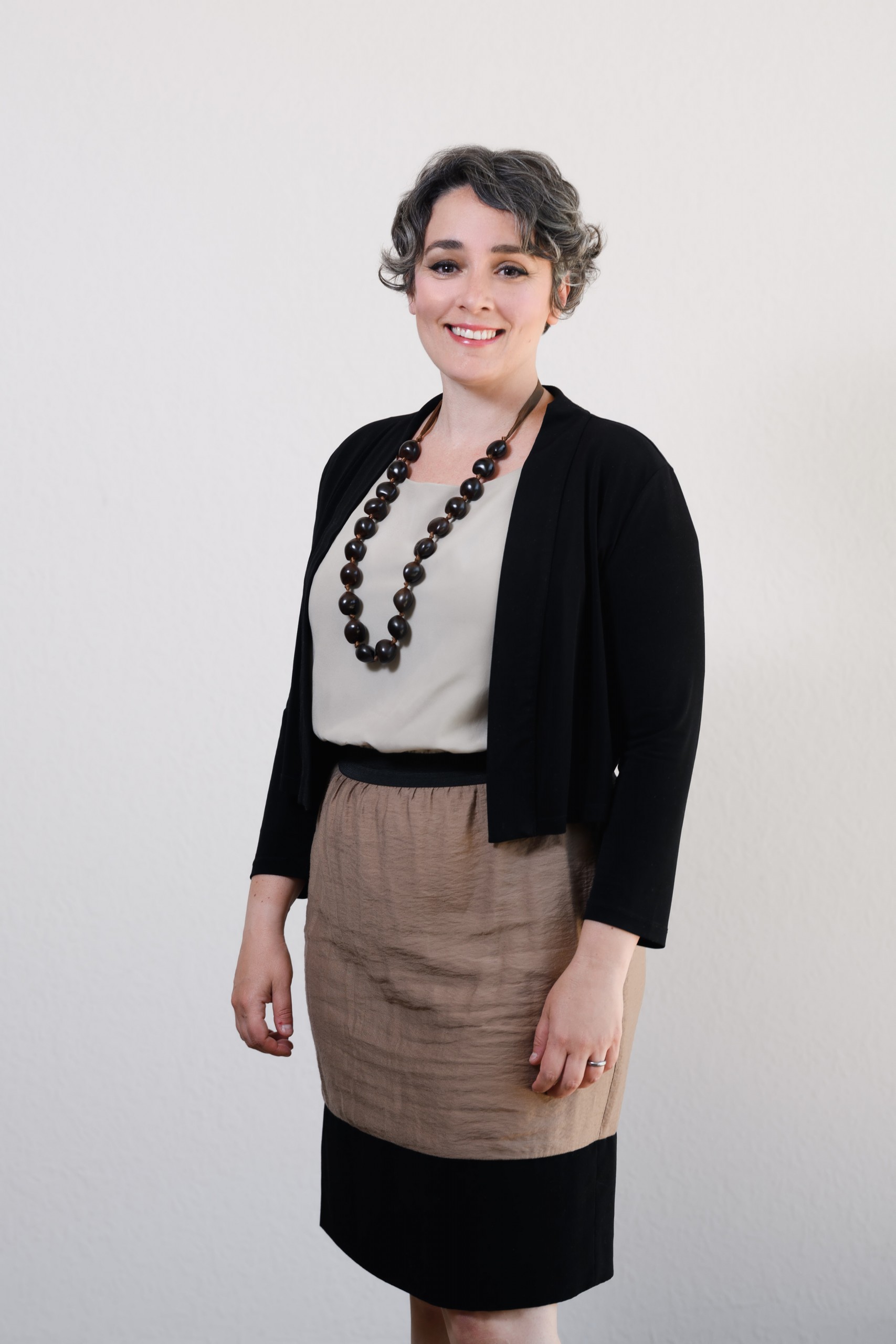 Emily is originally from Green Bay. She spent her childhood roaming the woods of Northeast Wisconsin and reading everything she could get her hands on. She completed her undergraduate studies in English Literature at the University of Wisconsin-Madison, and she decided to become an attorney because she wanted to do what she could to effect positive change in the world. She chose the City University of New York School of Law because of its commitment to social justice and its focus on law in the public interest.

While in law school, she was a research assistant in the areas of family law, constitutional law, and feminist legal theory. She was also a judicial intern for the first Latina justice elected to the New York State Supreme Court. She was a teaching assistant for Evidence class, an Executive Articles Editor of the New York City Law Review and CUNY Law Review, and as part of her clinic work, she represented indigent persons seeking political asylum and cancellation of removal under the Violence Against Women Act. She graduated among the top in her class.

After school, Emily returned home to Wisconsin, where her family lives. She started a solo family law practice in 2013, focusing on divorce, child custody and placement, paternity and support matters for low-income individuals, many of whom were domestic violence survivors. She joined Kowalski Family Law in 2015. She profoundly enjoys and is truly humbled by the work of guiding families through major life transitions.

Outside of work, Emily spends most of her time with her husband Monte and their dog Zelda. She loves to garden, ride her bike, experiment with fermentation, and to cruise around Madison’s beautiful lakes on her stand-up paddleboard.

We Can Help,
Let's Talk